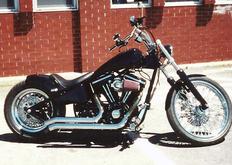 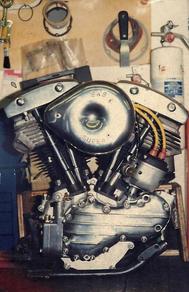 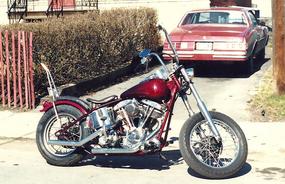 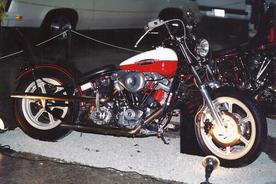 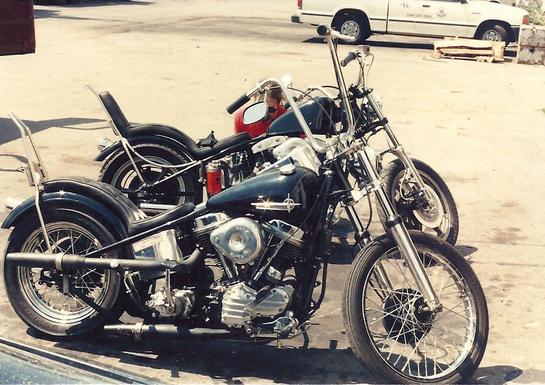 In the early 1970s, at a young age, Randy and his brother, Rob, acquired their first dirt bike. With that came the task of repairing and maintaining it.  It didn't take long before their passion for motorcycles got them repairing other people's motorcycles as well.

In 1978, Randy built his first Harley-Davidson motorcycle and from then on continued working strictly on that brand.

In the early 1980s, the brothers opened their first shop under the name of Kelly Motor Works in Laval. The business launched, the clientele grew and a following began.

In 1991, they relocated to Ontario and NTC was born. It was very well received and continued to flourish in the Ontarian market while keeping its Quebec based clients. Even clients from the United States made the trip north in order to seek out their expertise.

In 2002, Rob retired and Randy took the decision to return NTC back to Montreal.

In 2016, after 12 years of association with Leo Harley-Davidson, entirely due to logistical reasons, the decision was made to relocate the shop to the Vaudreuil-Dorion area. 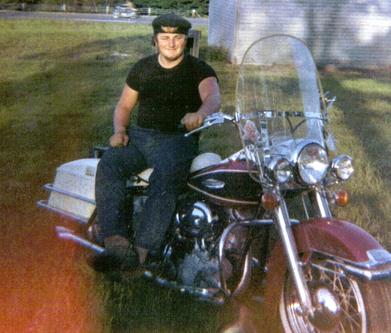 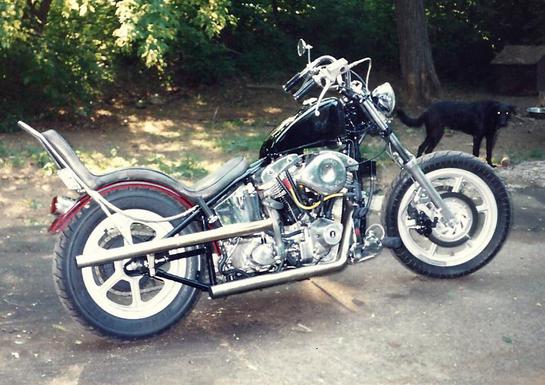 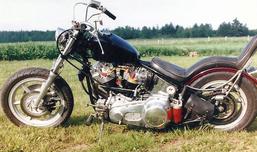